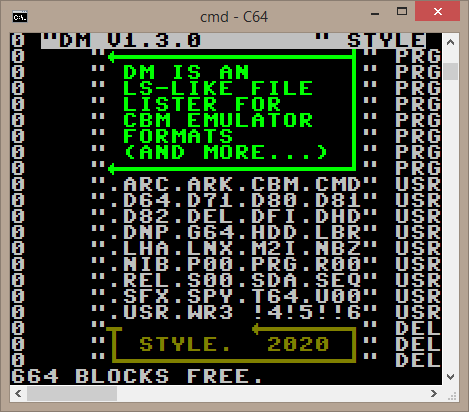 Issues reported by users that were resolved in v1.3.0:

'dm zip' and 'dm unzip' were motivated by a user request to add the ability to produce zip4 sets to DirMaster. These features will show up in the next feature release (v3.2.0) of DirMaster. (req. by hedning/G*P)

Thanks to all who made an effort to submit bug reports and feature requests.